Until recently, ‘Ukrainians’ were synonymous with ‘cleaners’ or ‘builders’. If such a belief is held by the Czechs, it is not surprising that countries located further west know even less about Ukraine, says Alexander Dobroyer, Ukrainian sociologist, coach and researcher.

Elżbieta Mączyńska: How to Deal with Inflation

Every crisis is a lesson. The lesson here is that you should not loosen monetary policy too much. The question is how to do it without harming the actual economy – says Professor Elżbieta Mączyńska in an interview with Jakub Dymek.

Zuzanna Krzątała: The Future of Leadership Lies in Collective Empowerment

What is the role of the state, what is the role of society? Zuzanna Krzątała works as Project Coordinator at Humanity in Action Poland where she leads an educational mentorship program for young activists from Poland, Ukraine, Germany and the US. Aspen Leadership Awardee 2022 Zuzanna Krzątała talks about active citizenship, politics, young leaders' approach and her experience with Ukrainian immigration in an interview with our publishing editor Jenda Žáček.

Jana Hlaváčová: To Change the Health Care System For the Better Is a Task For the Whole of Society

I felt it was my calling – to do something good in this world. But I try not to work alone and not to be irreplaceable. I try to share both responsibility and success, says one of the founders of the patient participation department of the Czech Ministry of Health and one of the two Aspen Leadership Award winners of 2022 in an interview with our publishing editor Jenda Žáček.

Cities of the Future Should Be Healthy For Everyone

What are the cities of the future? We urgently need to rethink our cities by designing urban spaces that are healthy for all of its inhabitants. All of them, not just humans, says Alexandra Střelcová, concerning a Prague-based initiative that promotes plant research, in her report after her participation in CityLab 2022.

The current situation in Ukraine, the labor market, education and young leaders is reloading the principles of CE. You can read this, and much more, in the newest articles in the annual issue of Aspen Review called Central Europe Reloaded.

The Role of Public Media in CE Is Very Unstable

A global pandemic, the war in Ukraine, or rising inflation across Europe. More than ever, the crises of recent years have shown once again how important the role of a free media is in any healthy democratic society. At the same time, we often have to fight long-term battles to preserve their independence, commented on the current situation Petr Dvořák, Czech Television CEO, at the event The Future of a Free Press in Central and Eastern Europe, which was held by Aspen Institute CE and Aspen Digital.
LOAD MORE

By publishing analyses, interviews and commentaries by world-renowned professionals as well as Central European journalists and scholars, the Aspen Review presents current issues to the general public in the Aspenian way by adopting unusual approaches and unique viewpoints. 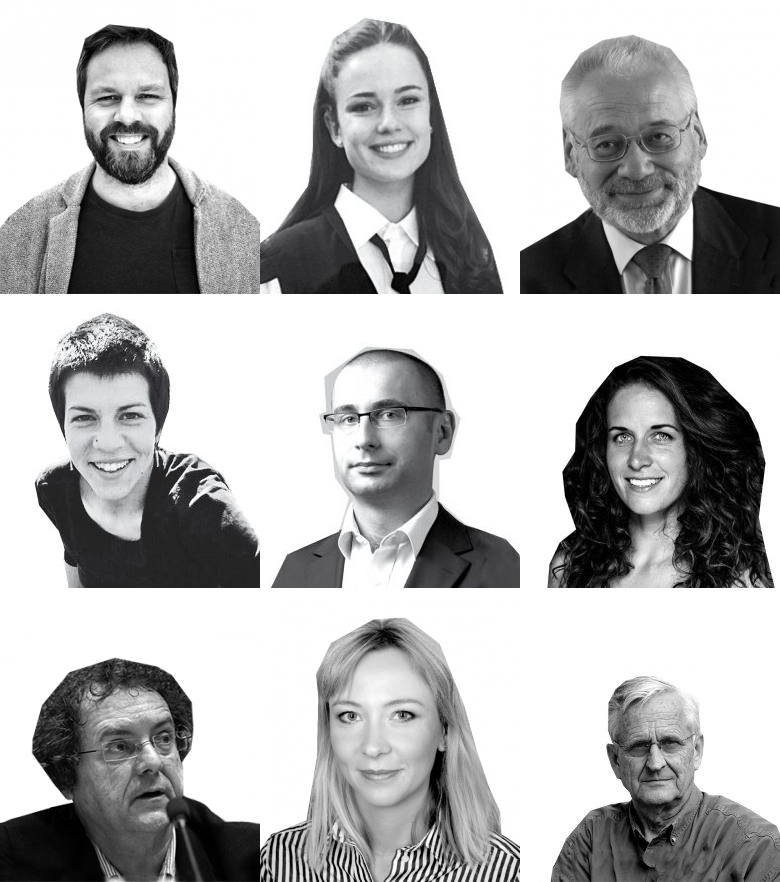 We invite renowned professionals, journalists, scholars and thinkers not only from Central Europe to share their opinion on current topics. 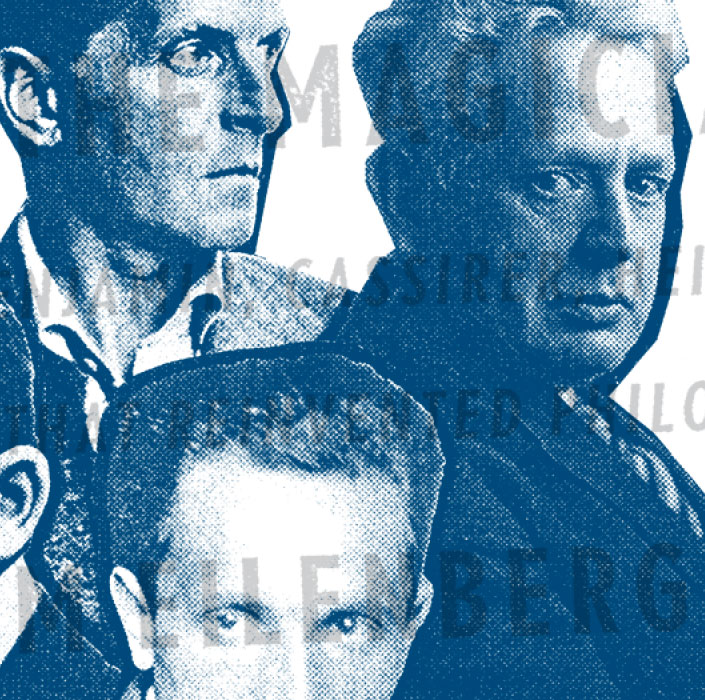 Search the articles based on topics and tags according to your interest. 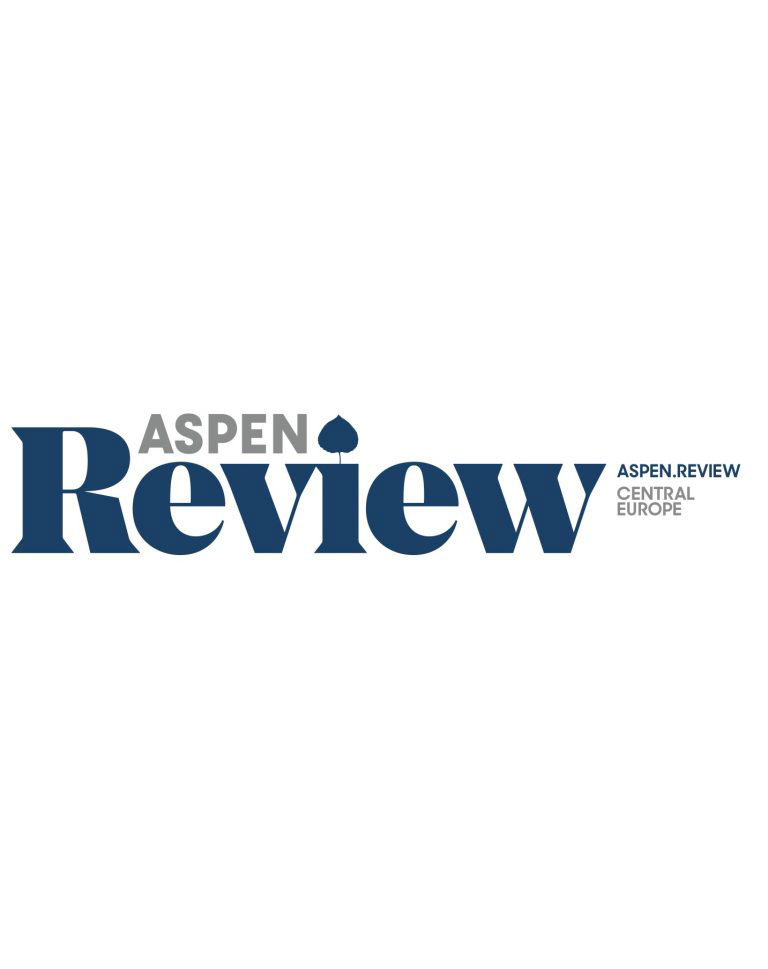 Find out more about the Aspen Review and people that stand behind it. 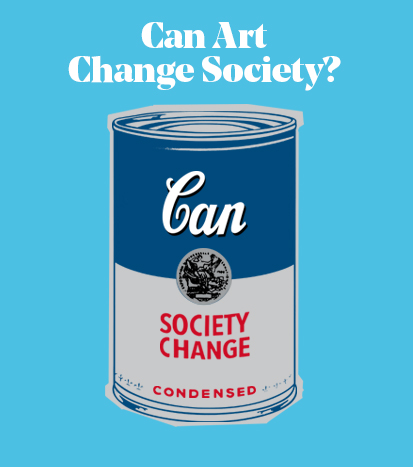 Browse through our previous issues we have published quarterly every year. 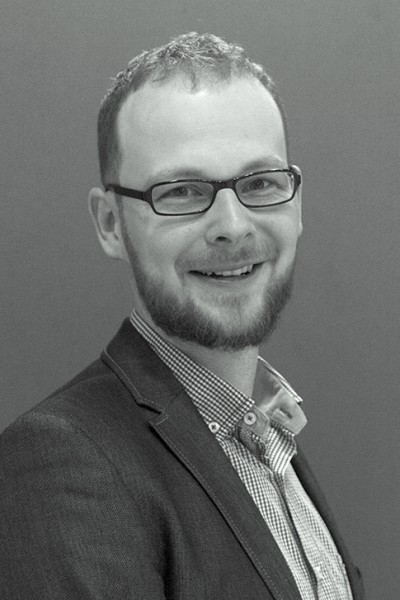 Partners of the Aspen Review 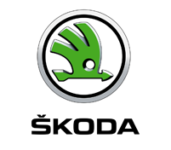 Cookies
These web pages use cookies to provide their services. You get more information about the cookies after clicking on the button “Detailed setting”. You can set the cookies which we will be able to use, or you can give us your consent to use all the cookies by clicking on the button “Allow all”. You can change the setting of cookies at any time in the footer of our web pages.
Cookies are small files saved in your terminal equipment, into which certain settings and data are saved, which you exchange with our pages by means of your browser. The contents of these files are shared between your browser and our servers or the servers of our partners. We need some of the cookies so that our web page could function properly, we need others for analytical and marketing purposes.